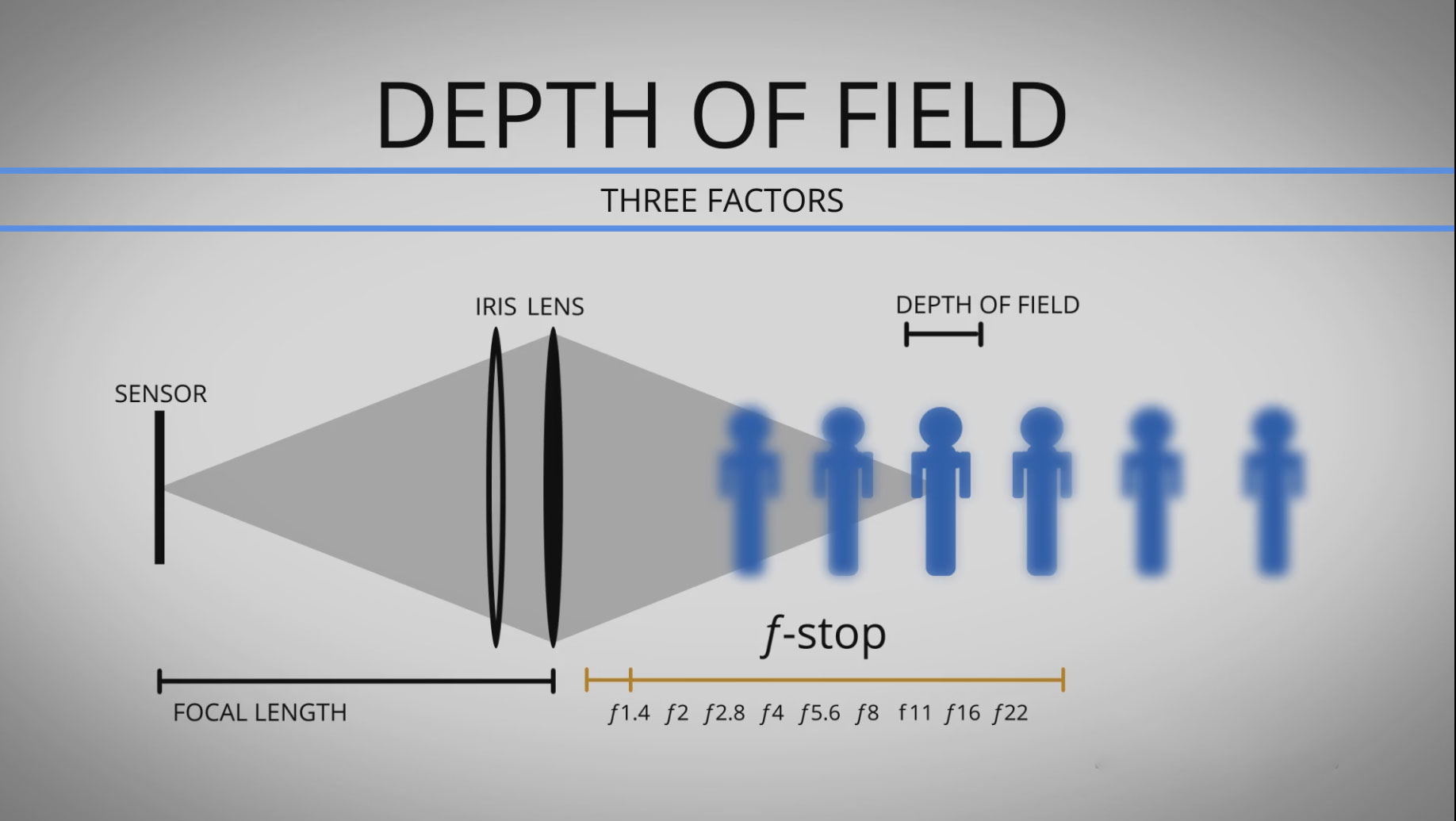 Depth of Field (DOF) is one of the unique concepts in photography. But a beginner photographer may not be even familiar with this term. Any photographer can do advanced level photography by understanding and controlling DOF properly.

Many photographers think that controlling DOF is just adjusting the camera aperture. But other factors also influence DOF in many ways. Today, we will tell you everything about the depth of field and how to control it.

What is Depth of Field?

The area with acceptable sharpness in a photo that will appear in focus is the DOF. In every image, there is a specific area behind the subject that appears in focus. This area will be different from picture to picture. In some pictures, there are very small parts of focus, which is called shallow DOF. But the large areas of focus are called deep DOF.

Controlling DOF in images depends on three main factors. They are:

How Aperture Control Depth of Field?

Aperture controls the light from the lens to the camera sensor. How much light will enter the lens depends on the size of the aperture. So, adjusting the aperture of the lens is the most basic way to control the DOF.

When you are using a large aperture, your F-number will be smaller. Thus, you will get a shallow or small depth of field. The opposite will happen if you use a small aperture and large F-number. In that case, you will get a larger or deeper DOF. For a better understanding between shallow and deep depth of field, see the image below.

How Does Camera Distance Control DOF?

Controlling Depth of Field Using Focal Length of the Lens

Look closely at the below image, which is a good example of DOF using different focal lengths. The image on the right side were shot at a focal length of 70mm and the left one at 35mm. If we give a close look, we will see the difference between the images. Compare the images that were taken with the same aperture.

When to Use a Smaller Depth of Field?

When the subject needs to stand out from its background, using shallow DOF is a perfect technique. This is also an excellent composition for a great portrait photograph. In wildlife photography, it will be very effective to capture the subject clearly from its surroundings. As you will have a low light situation in the wild, you have to increase your aperture to capture more light.

Sports photography is also a perfect area to use the shallow depth of field. In that case, photographers may want to separate the athlete from the background to give them attention in the image. But a faster shutter speed will require to freeze the subject then.

When to Use Deeper Depth of Field?

In landscape photography, every detail requires focusing. So, you have to focus as much as possible on your scene. You will need a wide lens with a small aperture to maximize the DOF to get the whole scene in focus.

How to Determine the Depth of Field?

Many online sites and android apps are available where you can find a chart about DOF. Using these technologies, you can calculate camera and lens information when you are photographing in the field. But most digital cameras will allow you to preview the shots with the DOF preview button. It is the easiest technique to check the image’s depth of field.

Depth of Field in Macro Photography

The DOF will be shallow in the macro images as they are captured in low light with a longer focal length. So, when doing macro photography, you may need to re-adjust your aperture and ISO. Try the smallest aperture and increase the ISO to expose macro images properly. Using a tripod is necessary as the macro subject can move outside of the DOF if you move the camera.

The meaning of the word bokeh is ‘blur.’ It is a Japanese word for a photo effect which is produced out of focus areas and beyond the depth of field. In a word, bokeh is a circle-like shape created by the shape of the aperture. You can shoot a bokeh using a wide aperture, such as f/2.8. You can also use a smaller aperture to create a bokeh if the background is distant enough.

How to Increase Depth of Field?

Here is some basic instruction to increase DOF in an image.

The opposite will happen if you use a wide aperture, longer focal length, and move the camera closer to the subject.

It is important to know exactly when you need a smaller or larger DOF. Then understanding the factors that affect the DOF will allow you to create your desired image. But it would help if you practiced from time to time and experiment with your camera to be an expert at creating depth of field in the image.

Does ISO affect the depth of field?

ISO doesn’t affect it directly. But ISO and shutter speed sued to compensate with bigger or smaller aperture preference.

Is the depth of field equal in front and back of the focus point?

The DOF is not equal in front and back of the camera focus point. One-third of it is in the front, and the two-thirds stay behind the focus point. But it becomes equal when you increase the focal length.

Tagged under: Depth of Field 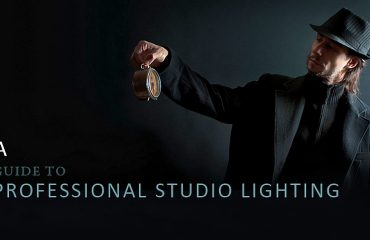 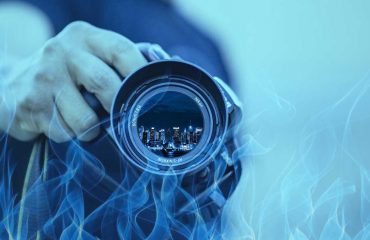 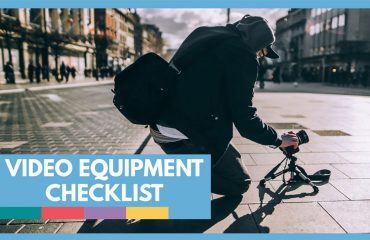 All the Equipment You Need to Make an Amazing Video