Photography Post Production term is not used for photos in the general terms; in fact, this technique is used only in professional projects of filmmaking, Videography, and photo editing etc. In Photography Post production Service, the photos are given touchups in any way and every way to enhance their quality, before making them available for the viewers to see.

You can say that all the above-mentioned techniques are used here in order to make photos impacting and mind grabbing. However, these techniques are not only used for photo editing but video editing as well. This is how virtual reality movies are made. 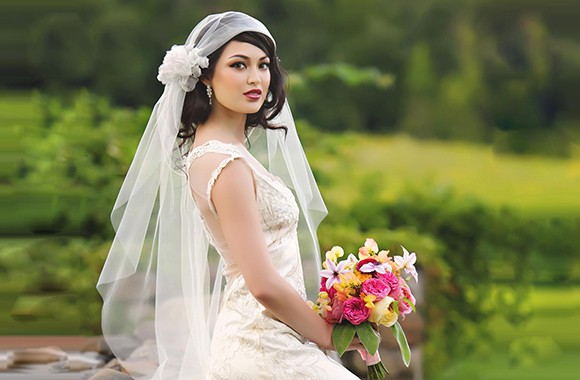 At Clipping Panda, Photography Post Production Services refer to the tasks that ought to be completed after the shooting ends in video, photography, films, and television etc.

We will work closely with you within the full project periods and consider your suggestions or ideas. Instant or additional requirements will also be considered with respect. 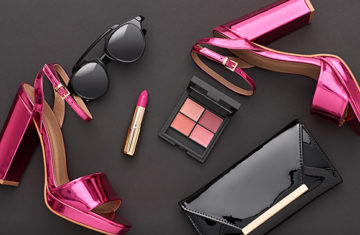 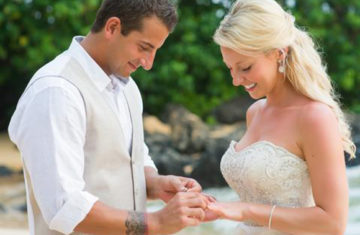 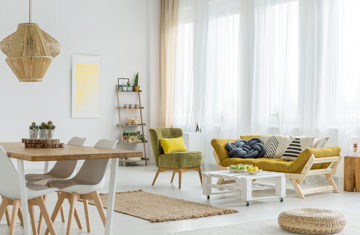 Photo editing for post-production means editing it for the colors, cropping the corners, and adjusting the backgrounds. We can do this all in the most affordable rates possible. You can hire us to edit your magazine, flyers, and brochures in order to make them more impacting for the customers.

Wedding is one the most preciouse moments that we want to remember forever and also want the images to be gorgeous, beautiful and flawless. Wedding photography needs color correction, retouching and enhancement to look images perfect. Clipping Panda Experts help to make your picture beautiful. 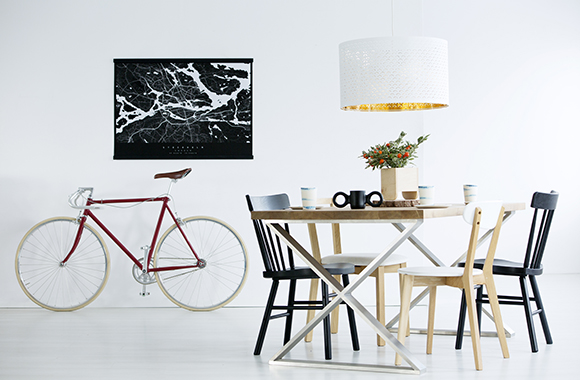 You can see many of the real estate magazines contain photos that don't look real and hence people don't consider them visiting by considering their services as fake. However, when it comes to us Post Production Photography Editing, We do our best and make your images look like real.

Several doctors are involved in the post-production process: editors, sound engineers, artist labels, and Colorist. There are some exercises, all of which are on TV standard, and the other, Metamorphose sources.

But of course, it is important to note that depending on the size of the project and the work in the space and the budget (television, videos, or even the conventional school) the post-production process will change. When it comes to this part of the process, it will be briefly discussed and even devoted to film production in the places I usually have, and then, as people say, especially in the mainstream.

Many doctors are involved in post-production, and confidence in "after" is likely to increase at some point in the filming process. These are the steps and the last one to stick it literally holds the movie together. So Photography Post Production, what is the belief, and what to think about before you start?

Choosing a picture editor is necessary. After production, there are two ways to do it. One is the old way, in the form of a developer. The bar and the change, and the intention to connect and share the thoughts of the film, or in the United States. In this category, there are some who resemble contemporary filmmakers.

According to digital mode. Two new roads: the electronic highway. digitize, waist for everyone (filmed, while walking and in digital or telekinetic light). The degree of homogeneity of the medium in both formats.

This is the largest of all other leads, and to eat from the side of the process we have a heavy, more precise shape of the editor's house (to eat, we will not be healthy for the first time). You may have some cinematography suggestions and you already know what you need to hire an editor. He can now start the eating process.

Once we have read the editor and the colony L. Anna Seneca (or reed) of the scene, as captured today, you can start making your magic. They will likely create and cut a list editor (EDLs) to find the most important and conducive ones to play.

This huge burden and to ensure that everyone understands the value tone and the developer feels at the time, and don't be afraid to use the skills you've hired them. Find a good visual balance and sustainability to tell a story. It is recommended to edit the program such as Adobe Premiere, Avid, and Final Cut Pro.

The time of each of the images from a few months that you started and a half a month takes away. The first film is called a coarse cut and the final draft version is called Print Answer. If you are satisfied, if you are looking for a director, "don't fix the picture" and the audio editing can start.

The image of a closed sound editing. Editors: For the best price, I hear there's a lot of work involved. The developer is responsible for decorations, music, music interviews that cut the skin, enhance your movie, or remove unwanted sounds and sound effects. The noise of the mission determines what they need.

The sound effect usually works through change. Where you feel good to work, but there is no preset sound, it is a good step in the music artists and you recreate the sound, the sound of which is.

To reproduce the sound of her feet as he walked, this threshing floor was usually used in a tile and to watch the movie studio, or sometimes some kind of shoes of different kinds of languages. I found the way from the gate so that I will break the leg pain and cut them off.See Foley artists who create a sound

In the studio and back again, with the actors on stage in a dialogue for the record, this is the book called ADR or temperature. Sound engineers and editors make noise when it is not enough for the group to be included.

But sometimes also by creating goals. This is also a good piece or stage for which we need the voice off-screen. Animated films and above all they are based on ADR 'filming'.

It is also a critical time for the collected audio editors to create audio cues shortly after mixing.

Always good to work with a songwriter in mass and technology, to find out how to license music from others. It is, of course, possible that there are not enough experienced songs, that it is not expensive, and that the music conductor (who also determines the price) is responsible for guaranteeing the rights to the announcement of the recording.

Save time and money and then forget to renew the license. Filmmakers try something different.

Greta Gerwig, Lord, I am writing to take to the Oscar to direct. The appointment has been made for a bird of San Marcos. Listen to their conversation about the music under protection. Sometimes you just have to ask

And it is clear that this is not always possible. This way, if you can, to avoid creating the original price of the musician and the result of headaches and headaches.

And now you have your own music, sound effects and newly recorded dialogue to start an hour. The latest to mix.

Heal Thou the application of an inappropriate is the remover of all things, all the faces of the turning make them perfect for the most part, and the levels and it is so difficult.

Visual Effects or VFX are led by engineers who manage VFX, which a team of artists and others use human images or CGI to create images that can be captured.

For example, in Game Throne ... sure, unfortunately (or luck?), This is not possible in real life. However, it is clear that they do not need these project effects.

There are images of dragons flying in the air, and the sound can be significantly smaller than it is simple, some are expensive or too dangerous to perform during production. A new version of Tim Burton's film of Dumbo's latest visual effects.