This major release brought all the Adobe video and audio applications in alignment with version number 22.0. It makes it easier to ensure compatibility across the Adobe applications.

Live-perform character animation replicates your body movement. Body Tracker function uses Adobe Sensei, an Adobe application that automatically detects human body movement. It uses a webcam and applies it to create an animation to the user’s character in real-time.

Head turner behavior is now known as Head & Body turner. This is because it can switch between groups and different views like the front, quarter, and side profile of a character move, as you swivel your body left or right.

Adobe Character Animate Crack version is entirely free. So, you can download it from any website. But you have to find a trusted link. Otherwise, unauthorized persons may insert malware into your PC. But you can install the Adobe Character Animator trial version from Adobe for free. But then, you will get a seven-day trial period. So, you have to buy a paid subscription for further use. It will cost you only $20.99 per month for the paid version. But you will get regular updates and bug fixes with it.

How does Character Animator work?

Adobe Character Animator uses a microphone to detect mouth position and a webcam to motion capture your head position and facial expressions. Trigger keys can activate other features like expressions, actions, outfits, and accessories.

What does Adobe character animator do?

Character Animator creates expressive and high-quality performance-based animation. It enables you to import artwork from Adobe Photoshop or Adobe Illustrator. It breathes life into them. You do so by using a camera, microphone, keyboard, mouse, or touch screen first to capture your movement.

How can I make changes to a .puppet file?

In Adobe Character Animator, first, you have got to pick out the puppet you want to edit. Then select Edit > Edit Original. This may launch Photoshop or Illustrator (depending on where the puppet was created). After making changes, save your artwork. The character Animator will immediately update the puppet to reflect those changes.

What is the main difference between Adobe Character Animator and Adobe Animate?

Adobe Character Animator uses 2D graphic objects created in Photoshop and Illustrator and brings life to it. Adobe animate uses basic and vector graphics and creates animation for Television, web, and other platforms.

How much does Adobe Character Animator Cost?

Adobe Character Animator is a part of the Adobe Creative Cloud package. It essentially comes with a price of 19.99$ /mo.

What is Adobe XD 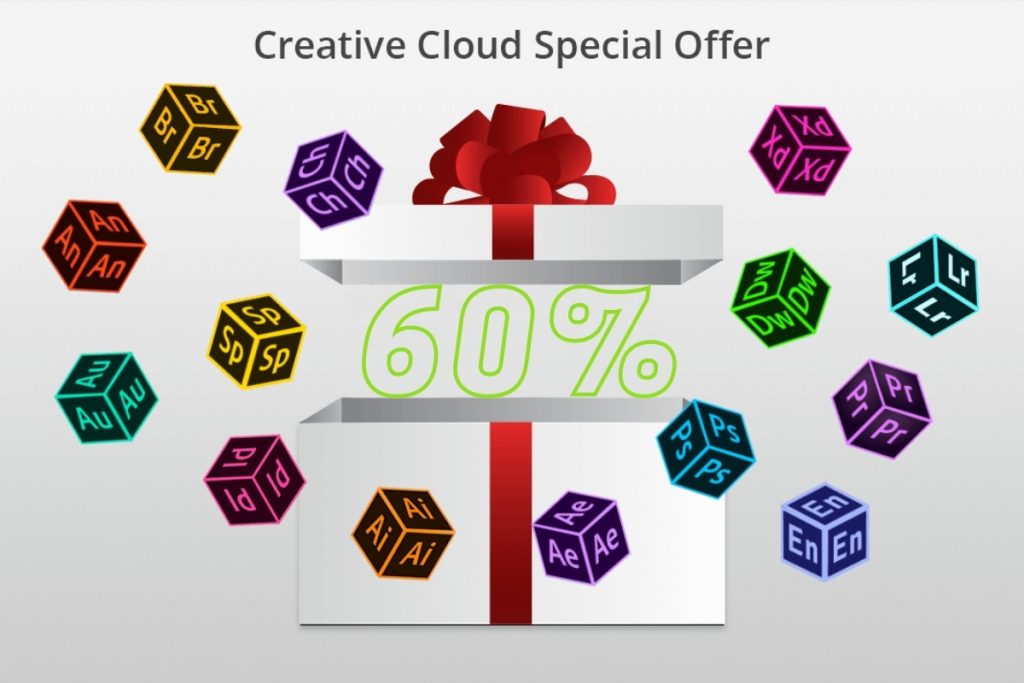